🔥 FOR A LIMITED TIME 🥳 SAVE 15% ON SELECT PCBZ HOME ITEMS 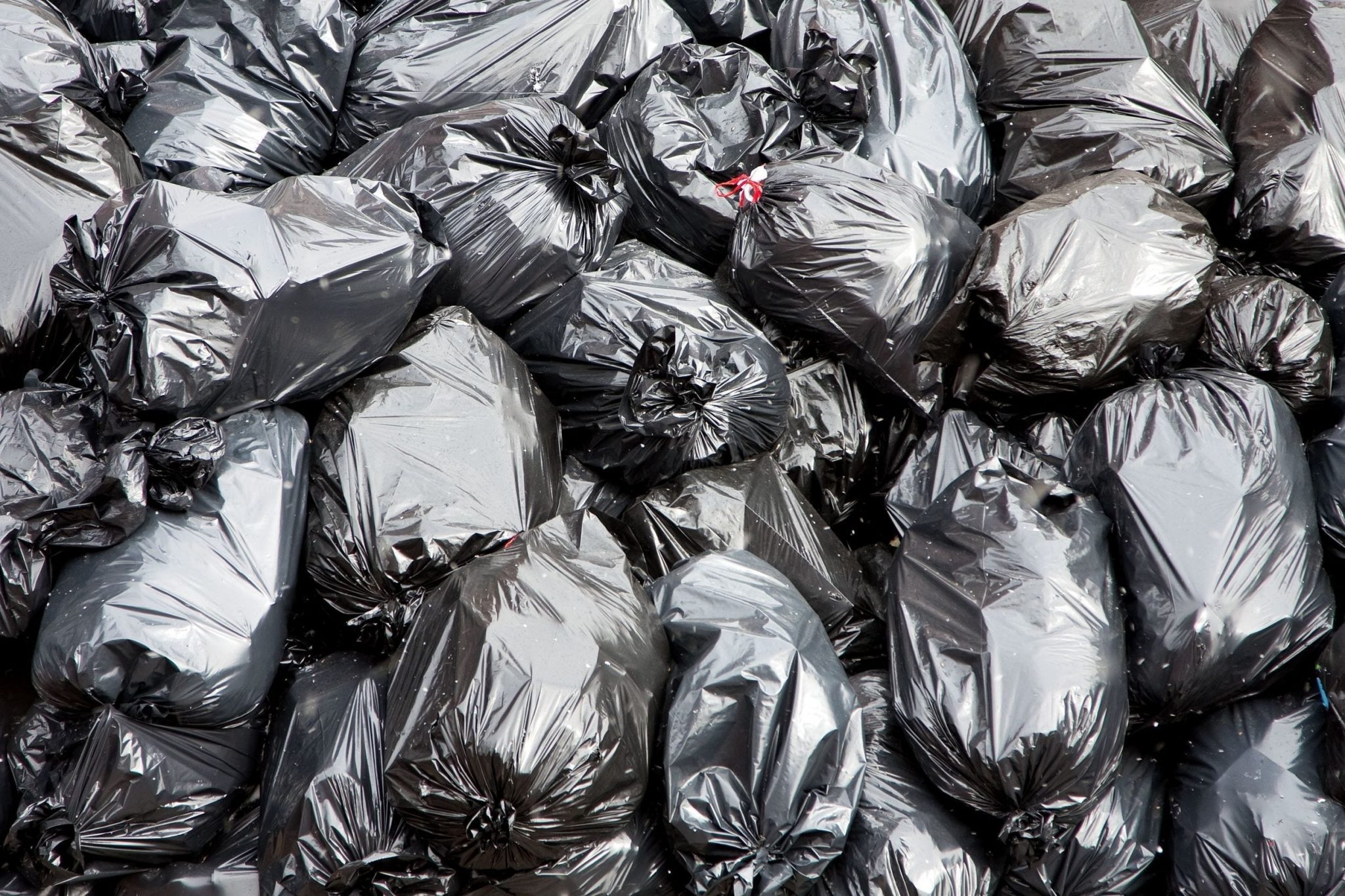 If you don’t like being greeted by unpleasant smells in your home, you’re not alone. Every single home has at least one area capable of pungent, pesky odors. You do everything at home from eating to sleeping to going to the bathroom, so it’s completely normal to have the occasional smelly area.

It’s also normal to have recurring sources of odors — some areas of your home are stubborn and need to be cleaned and deodorized frequently. If you’re just noticing these odors, or if you’re confused as to where they’re coming from or why they keep coming back, this article is for you.

We’re going to cover 15 sources of recurrent and popular odors. We’re also going to teach you what to do about them. Every problematic odor has a long-term solution, and we have it for you. Read on to find out how to make your home smell the way you want it to.

Want to keep in touch?

Be the first to know about the latest news, secret sales, and promotions!

By signing up for email and phone, you agree to Pacific Breeze’s Terms of Service and Privacy Policy. By submitting your information, you agree to receive recurring automated promotional and personalized marketing email and/or text messages (e.g. cart reminders) from Pacific Breeze at the email or cell number used when signing up. Consent is not a condition of any purchase. Unsubscribe to cancel. Msg frequency varies. Msg & data rates may apply.

Send us a message and we’ll be in touch shortly.